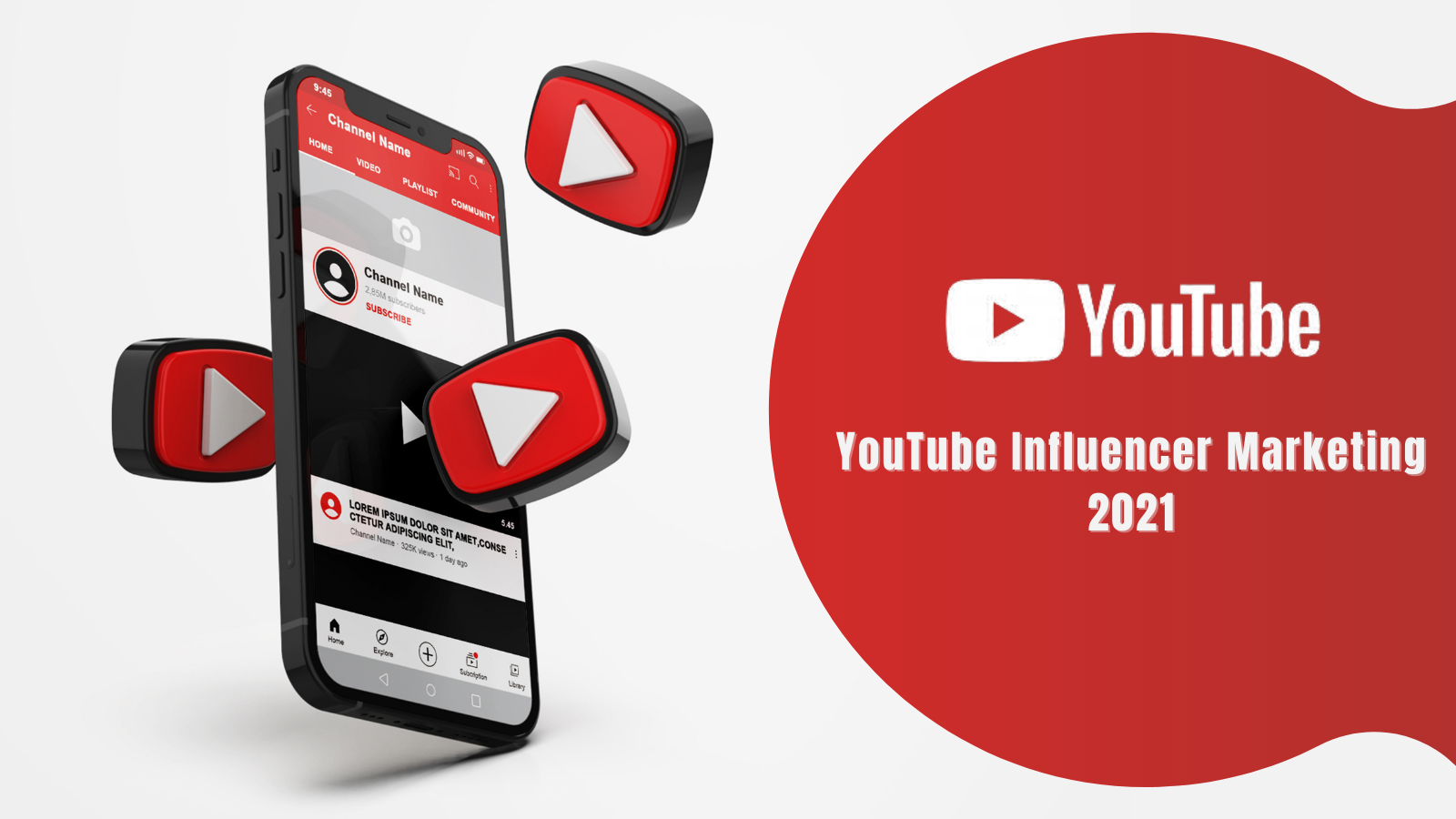 YouTube is rapidly growing into one of the most well-known platforms for marketing by influencers. Videos are now a coveted part of many users’ online experiences due to the latest advancements in internet speed. Although videos can be found on a variety of social media platforms and Instagram has also launched its own video platform with long-form videos, IGTV, YouTube remains the most popular video platform which is favored by Youtube influencers.

The act of watching videos can be in many ways an experience online that is passive. However, that does not hinder others from enjoying it. According to a Google study, 73 percent of YouTube gamers, for instance, claimed that they like watching other gamers play using the site. YouTube is where gamers interact with their gaming communities according to 56 percent of gamers. It is important to keep in the mind the fact that YouTube is the second most popular search engine in the world. YouTube is also the website that has the second-highest number of users.

The concept behind Youtube influencer-based marketing is that social media stars become experts in a specific field of specialization. As time goes by the more people are aware of them they are following. As they establish an image of sincerity and knowledge of the subject They become influential. People pay attention to and value others’ opinions about the topic due to the process. The individuals start by influencing the views of followers within the area of their expertise. Many people also turn to these influencers to get well-informed products recommendations.

Alongside the growth in the popularity of YouTube influencers and other YouTube users, the use of video over the web has increased by 4.72 billion, which is about 60 percent of the globe’s population. The majority of people didn’t have enough devices or internet connectivity at the beginning of the internet to even consider watching videos. This has changed dramatically in the last few years. Therefore that engaging with YouTube influencer marketing can be beneficial for companies. Because of this YouTube has one of the most popular audiences on the internet, and is hosted by those who are regarded as trustworthy by their viewers.

While other social media platforms allow users to upload videos, they’re typically small little snippets. YouTube videos can be more lengthy and detailed. In the absence of a tangible display or virtual reality, YouTube videos are without doubt the most effective way to present an item. 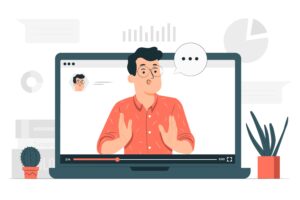 They are Youtube marketing campaigns that aim at advertising a new product on the market or at the very least, to the targeted market. Promotions for students in the first year in the beginning of the academic term are an instance of the former kind. Although the offering isn’t novel, it is the first time that it has been offered to these particular students.

Your mavens should create visually appealing and entertaining videos that highlight your product in some manner. Videos on reviews are an excellent way to let people know about your product since YouTube is the second most used search engine behind Google.

Youtube Influencer campaigns that are similar to this are the most well-known. A variety of the same kinds of films can be employed for a maintenance campaign for branding campaigns; the distinction is that you concentrate not so much on the item’s “newness” instead of on how the product can solve a common issue for the audience of the channel. 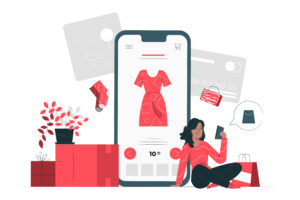 YouTube is similar to a different social network platform. People love competitions, and will often participate in contests organized by their favorite channels particularly if the prize is pertinent to the niche of the channel.

Marketing campaigns using hashtags on YouTube are obviously social media phenomena. Although hashtags aren’t as well-known on YouTube like it is used on Instagram or Twitter but they are used to search and categorize videos based on specific topics. Make sure to generate hashtags specific to your campaign, if it is possible. 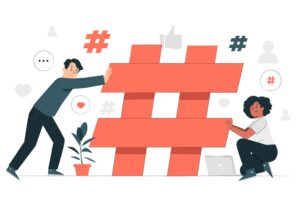 Reflect clear goals for your campaign

At its heart, YouTube influencer marketing is the same as other forms of marketing. The definition of advertising objectives must be the initial stage in the process. The goals you set will have an influence on the mavens, campaign types, and KPIs that you are focusing on. The brands must convey their objectives for marketing to mavens concisely and clearly. Each video produced as part of the collaboration is shaped by objectives.

Making the right choice of YouTube influencers for your brand is essential to an effective market through influencers. It’s like how you advertise on TV. On ESPN it is not a place to promote clothes. On Master Chef, there is no need to promote KFC or McDonald’s. It is recommended to take a look at YouTube influencer marketing in the same manner. What YouTube channels do you think your audience would be watching? To run your campaign These are the channels to target first.

Pay them appropriately and engage with their followers

On the typical television channels, you won’t get advertisements for free. So, why would you be expecting free channel promotion? You must plan your budget to fund Youtube influencer marketing in the same manner as you would with any other marketing strategy. If you’re a small company with a modest marketing budget, you’ll have to target influencers that have fewer followers. You must engage your viewers in a discussion about your product. Join in discussions in the comments below the videos. Make sure to share the videos on your social media profiles. Be prepared to respond to any questions however inconvenient they might seem.

Youtube Influencer marketing may be a powerful tool for spreading the word about your brand. There are several methods to work with these people, whether it’s gifting things to YouTubers to boost their videos or paying for specialized review videos. To get the most out of your campaigns, make sure to implement these best practices.